Why Local Businesses Should Stop Spending Money on Radio Ads 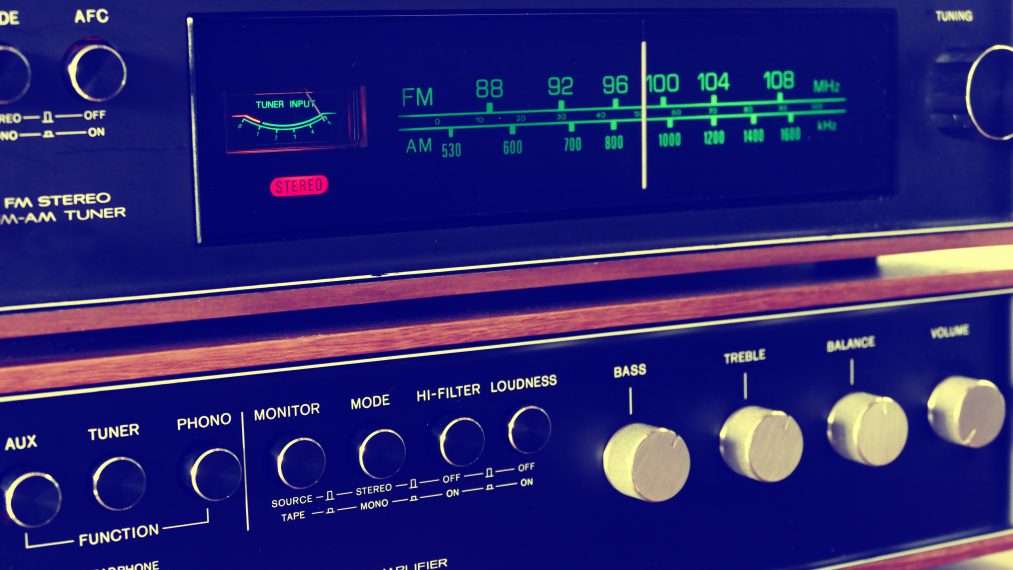 Here’s a fun experiment for you if you like to hear people complain. Ask the next 10 local business owners that you run into if they’ve ever used radio advertising. You might want to pop a bowl of popcorn and watch the show after you ask them the question though. The responses you get may vary from purple faces of anger, to red faces of embarrassment, to long tales of money and time washing down the drain. There’s a good chance the story will be Rated R too.

When is the last time you heard somebody say they had a great experience with local radio advertising? The story always starts with a groan and it doesn’t improve. So what gives?

Well, to start with, radio advertising is stupid expensive. It takes literally thousands of dollars to create an ad campaign that has even the faintest hopes of moving people to action. Even the radio station representatives themselves will tell you that you can’t just create an ad and run it a couple of times. They know that it takes a tremendous amount of repetition before people will even pay attention to, much less take action on, a radio ad. And as we all know, time is money. Seconds count in radio and it gets paid for with advertising.

Even if your company is large enough to determine a marketing budget that would support radio advertising, then you have to consider the marketing objectives that are available on radio. You have branding objectives and promotion objectives. Using radio to build your brand is an expensive proposition with very little measurable return on investment. There may be circumstances where promotional objectives could make sense for limited time promotions, such as a clearance sale, but there is plenty of argument out there to say that internet marketing can net much higher results.

Another reason that radio suffers is it’s inability to deliver content directly to a sharp target market. Knowing a gender and age range is only part of a target market definition. Also, it is difficult to quantify when the right people might be listening to the radio station. Not to mention how easily interruption marketing like this is simply tuned out by us now. By way of comparison, you might want to look at how many different ways you can determine your target for a Facebook ad, which, by the way, is stupid cheap in comparison with radio. And this is just the tip of the iceberg.

Oh, and have you ever listened to a local radio ad? Can you tell the difference between a locally produced radio ad and a national ad? Sure you can. The local ad sounds like a high school theater group recorded it in a basement using improv techniques and a cassette recorder. Perhaps that’s really unkind to high school theater groups; they probably act better than most locally produced radio actors.

Yet another issue with radio ads is the quality of the message. Not just how well it’s acted, but how is it written? What’s the message? What is the call to action? What are we trying to accomplish? You only have one shot to produce a single ad that is supposed to create a response. You have to get it right.

Once you’ve created your ad and it’s running on radio it is super difficult and expensive to change that ad to be more effective. With social media or online marketing you can change an ad in minutes. You can do what marketers call AB testing to see if one ad design or content works better than another type of ad. You can make multiple ads for multiple kinds of target markets at a fraction of the cost it would take on radio.

There are more reasons why online marketing is more powerful than local radio, not the least of which is simply reach. Local radio is only as strong as the signal it sends out and only if it’s being tuned in. If you want reach, flexibility, and focus, it’s fair to say that local radio advertisement is lacking in all of these areas. Save your money and your frustration. Or be prepared to watch somebody else eat popcorn while they’re enjoying your radio-induced rant.

How Might Corporate Social Responsibility Play a Role in Marketing

How To Get Effective Results Between Marketing And Sales?

What Is California’s New Data Privacy Law, And Do Small Businesses Need To Comply?

Our Top 4 Recommendations for Marketing Your Local Business Online

How to Rank Higher on Google Maps for Your Local Business

Never Report a Yelp Review Without Doing This First.